Looking for somewhere different to go on holiday this year? You should try Split. No, not the verb but the second largest city in Croatia. Why would you go there? Well, consider these following temptations:

Believe it or not, Split is on the coast of the Mediterranean, meaning it benefits from great weather, a wealth of cultural influence and a combination of both modern and ancient.

The history here is incredible, the city having been under the rule of a variety of empires, including the Roman and Austro-Hungarian. The Old City is truly one of the oldest in the world with everything seemingly perfectly preserved. It was awarded UNESCO World Heritage status in 2014 and it really is beautiful. Be sure to take in the sights of the Pjaca Square, the Fruit Square and Marmont Street. 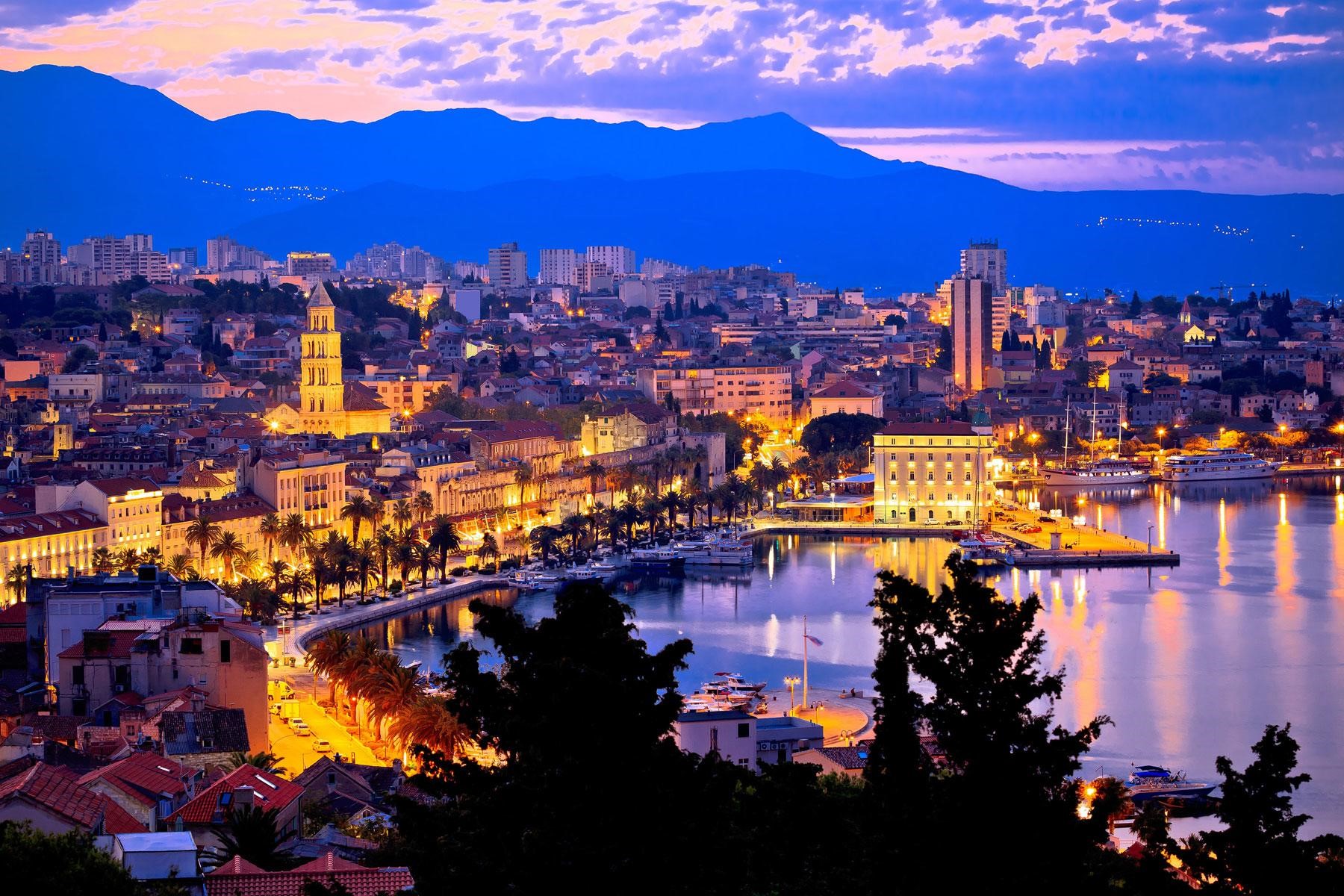 If you’re a fan of Game of Thrones, you’ll be thrilled to learn it was filmed here. It’s also not as touristy as Zagreb or Dubrovnik, so you can still freely wander the streets you might recognise and admire the incredible architecture.

A must-see landmark of Spilt is the Diocletian’s Palace. It was constructed in the 4th century and is a fine example of a citadel, complete with a military camp and collection of Egyptian sphinxes and statues.

Another must-visit landmark is the Saint Dominus Cathedral – the oldest cathedral in the world. It dates back to the 7th century and has one of the best-preserved temples in Europe. Climbing the Bell Tower will also give you the most amazing views across the city. For flights to Split from Airports in Ireland, visit https://irelandwestairport.com/

Climb to the top of nearby Marjan Hill for the most fantastic views across the entire city of Split. Relax away from the hustle and bustle as you’re surrounded by stunning cypress and pine trees. A café at the peak also serves some of the best coffee in Split too!

No visit to Split would be complete without a stroll along the Riva or the port of Split. You’ll discover quaint cafes and bars, palm trees and great views of the city’s architecture. Depending on the time of year, you might also be lucky enough to experience some live music performed outside on the waterfront. 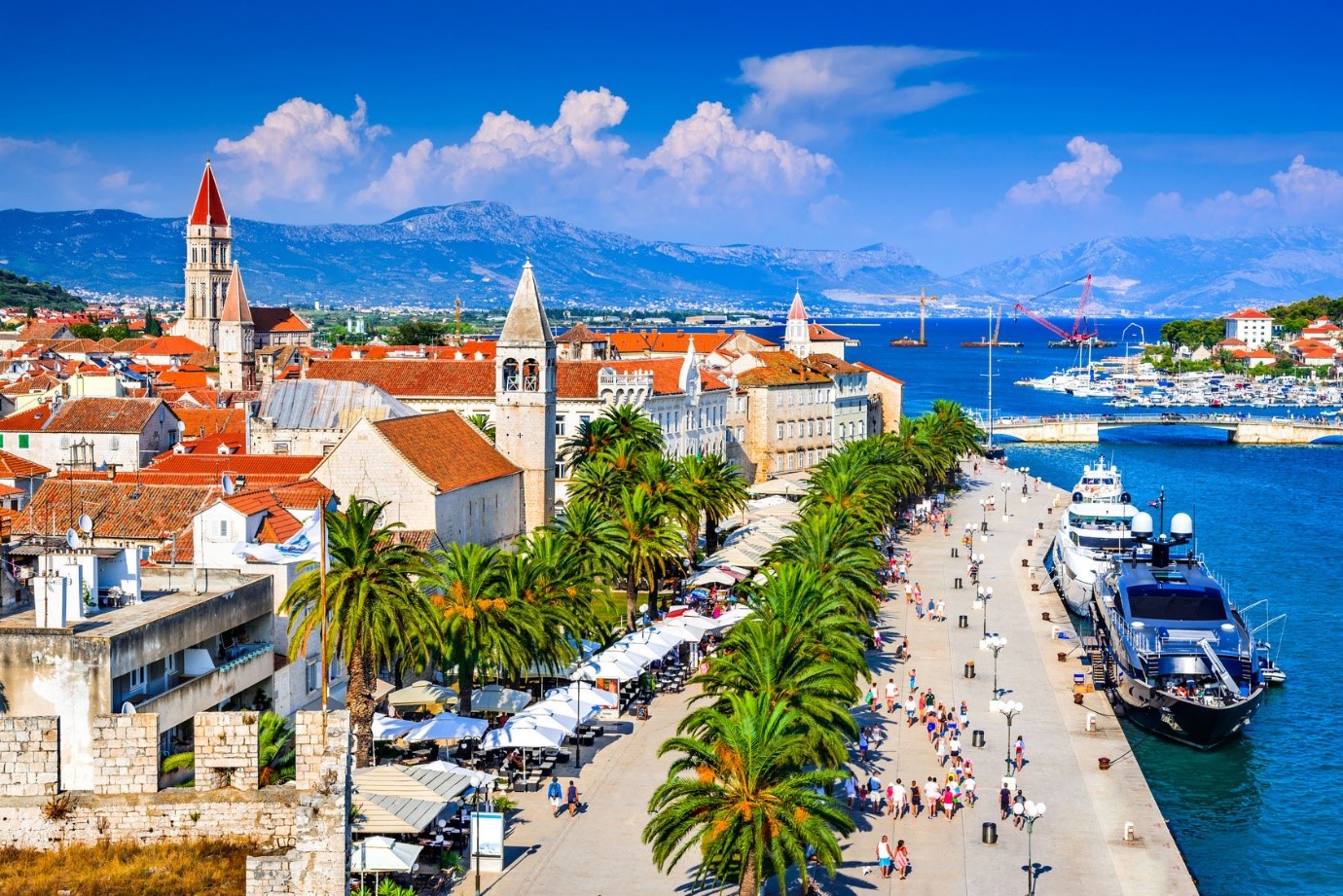 You cannot talk about Split without mentioning its beaches. There are some great beaches, one of which is not far from the city centre. It’s nothing special but it’s the vibe that makes it standout. It’s relaxed, laid-back and has some great places to grab a drink. Other great beaches are all within a short distance of the city.

Culture vultures and art lovers need not worry as there are plenty of museums and galleries to visit in Split. They might not be world-famous, but they are fascinating, nonetheless. Visit the Split Live Museum to learn how residents have lived in the city since the time of the Romans. You might even catch a performance by live actors too!

Alternatively, the Split Archaeological Museum is the oldest museum in Croatia and is filled to the rafters with Roman, Medieval and Early Christian art that truly gives you a feel for the region.