With F1 celebrating its 1,000th race on the Shanghai International Circuit, the sport is eager to break into the Asian market. With a Vietnam Grand Prix lined up from 2020, F1 bosses are in talks to create a new street race to rival the fabled Monaco Grand Prix. 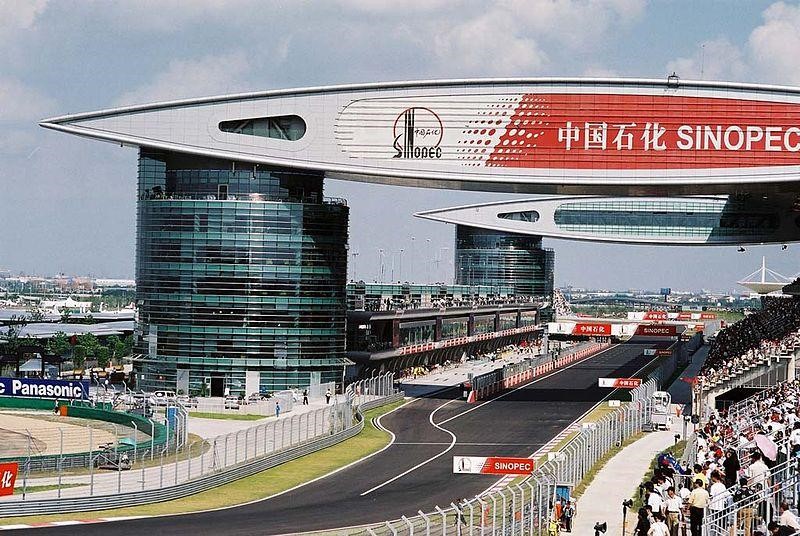 Sean Bratches, commercial boss at F1, sees a new street race as a different experience to racing at the stunning purpose built Shanghai track. It’s all part of Liberty Media’s push to open up new markets for the sport, with the US and China at the top of Bratches’ hit list.

Bringing F1 to the streets

Ever since racing debuted on the streets of the principality in 1932, the Circuit de Monaco has been the shining jewel in the F1 crown. It’s a race that has it all, on a circuit where any error is severely punished. Imagine the adrenaline rush of experiencing the race from the F1 Paddock Club Monaco GP fans love – there’s no wonder F1 wants to bring more of that daredevil excitement to its new markets.

Fans experience could be very different from watching the thoroughbreds of motor racing hare round a street track in Hong Kong. But with Formula E headed to China for 2 races in the near future, it seems the way is paved for more exciting racing in Asia, Europe and the US over the coming years. Many people will be glued to their television screen; as long as they have used a reputable Aerial Installation Cheltenham company such as http://steveunettaerials.co.uk/services/tv-aerial-repair-and-installation-cheltenham/ to ensure they have a crystal clear pictire. 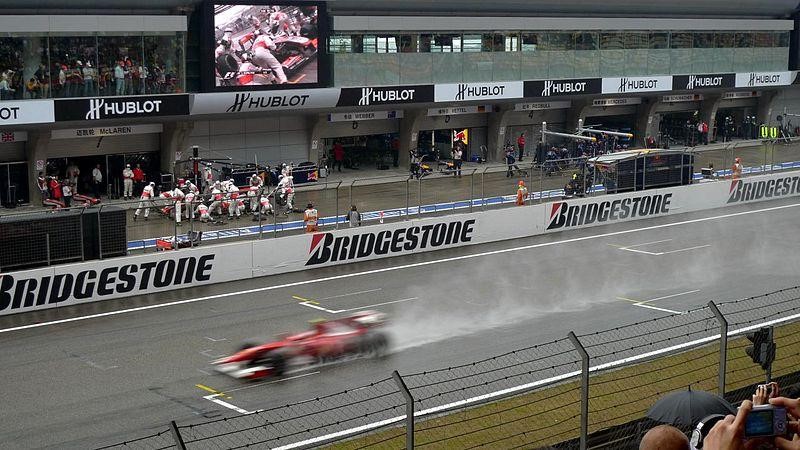 Not everything in the F1 garden is rosy, however. The new Vietnam GP, on its purpose built street circuit, and the Dutch Grand Prix at Zandvoort look set to take some of the pressure off Liberty Media when it comes to sustaining race numbers. But there’s still doubt about the future of five existing Grand Prix events, with contracts set to expire on the Spanish, Italian, German, Mexican and British events by the end of 2019.

Off the track and into the streets

It seems strange to think that Silverstone, Britain’s only Grade I track, might not see the British race after 2019.

But with London Mayor, Sadiq Khan, seemingly receptive to the idea of a street race in the capital, could Liberty Media take F1 off the track and into the streets, making it highly accessible to existing and new fans?