We review all good things
Latest Business & Tech news. Reviews , Trends and more
Home » Tips and Ideas » Why is Ryanair hiding its brand?

The old adage, ‘there’s no such thing as bad publicity’ has never been true, as Ryanair’s chief executive Michael O’Leary has no doubt found out to his cost over the last few years. 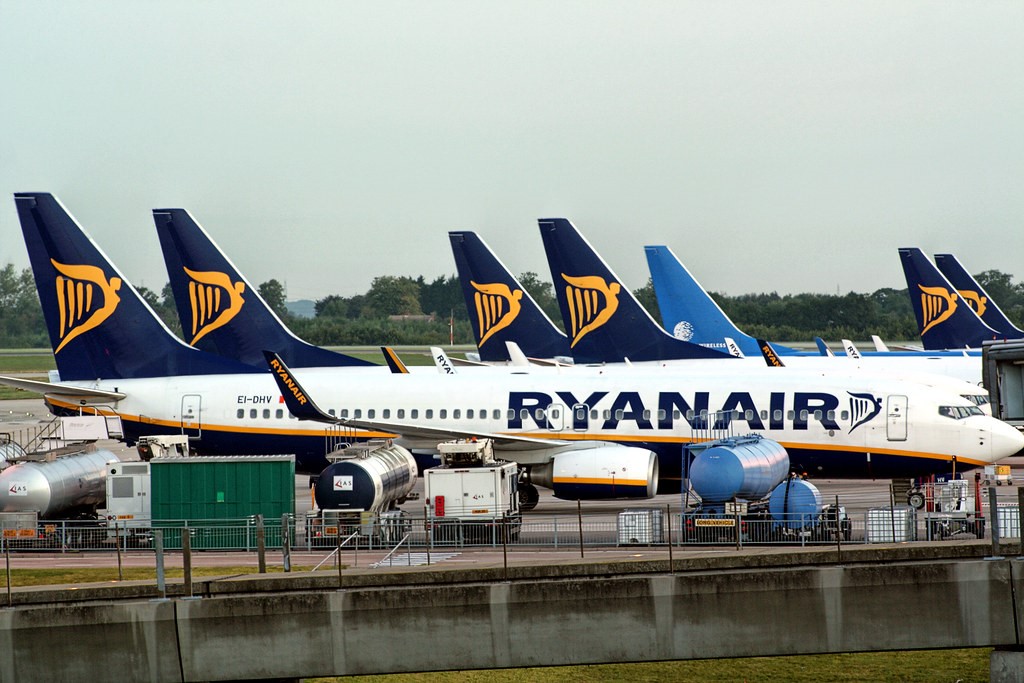 There was a time when the Ryanair brand seemed almost Teflon coated and no amount of reports about its poor customer service or flight delays could dent its sales record.

Everything about the brand was designed to stand out, from the bright, instantly recognisable blue and yellow colours to the sometimes brash commentary from its leadership team. It had a very simple brand message – low prices and no frills. This served it well for some time, with passengers happy to trade some of the luxuries associated with more premium airlines for the fact they could fly to Europe for less than a train ticket from London to Manchester.

However, over the last year or so, this approach has faltered. A series of flight cancellations due to strikes and ongoing customer service issues have led to a marked drop in share price for the brand.

This has led to a rethink for the airline when it comes to its brand. It has since been working, most likely with an expert branding agency, on its brand development www.reallyhelpfulmarketing.co.uk/brand-development/

This has led to a diversification of the brand. Instead of having all its eggs in one branding basket, it is opening a series of subsidiary brands. First was Lauda in Austria with red and white colours to reflect the location, then a Polish line, Buzz and most recently, Malta Air.

This is a smart move from Ryanair, as it faces competition from airline groups such as the Lufthansa Group, rather than a single brand. The chief executive is also stepping back from the day to day running of Ryanair and instead heads up the Group of which Ryanair is just one part.

The Group also seems to be changing its approach to customer complaints and is toning down its once ‘in your face’ media messaging. It will certainly be interesting to see where the brand goes next. Whilst many more premium brands have diversified into no frills options, this is obviously not a route Ryanair can take. Whatever its next move, it is always an interesting brand to study.