We review all good things
Latest Business & Tech news. Reviews , Trends and more
Home » Tips and Ideas » What to wear to a funeral?

Traditional dress codes for men and women at funerals in western societies is black, reserved clothing, but this isn’t the case elsewhere in the world, and even western trends are changing. A lot more funerals are now a celebration of life, and attendees requested to dress in vibrant, colourful clothes.

The golden rule when deciding what to wear to a funeral is that, regardless of the kind of send-off, it is about the deceased and their families, not you. A funeral is an opportunity where you do not want people to remember what you wear. 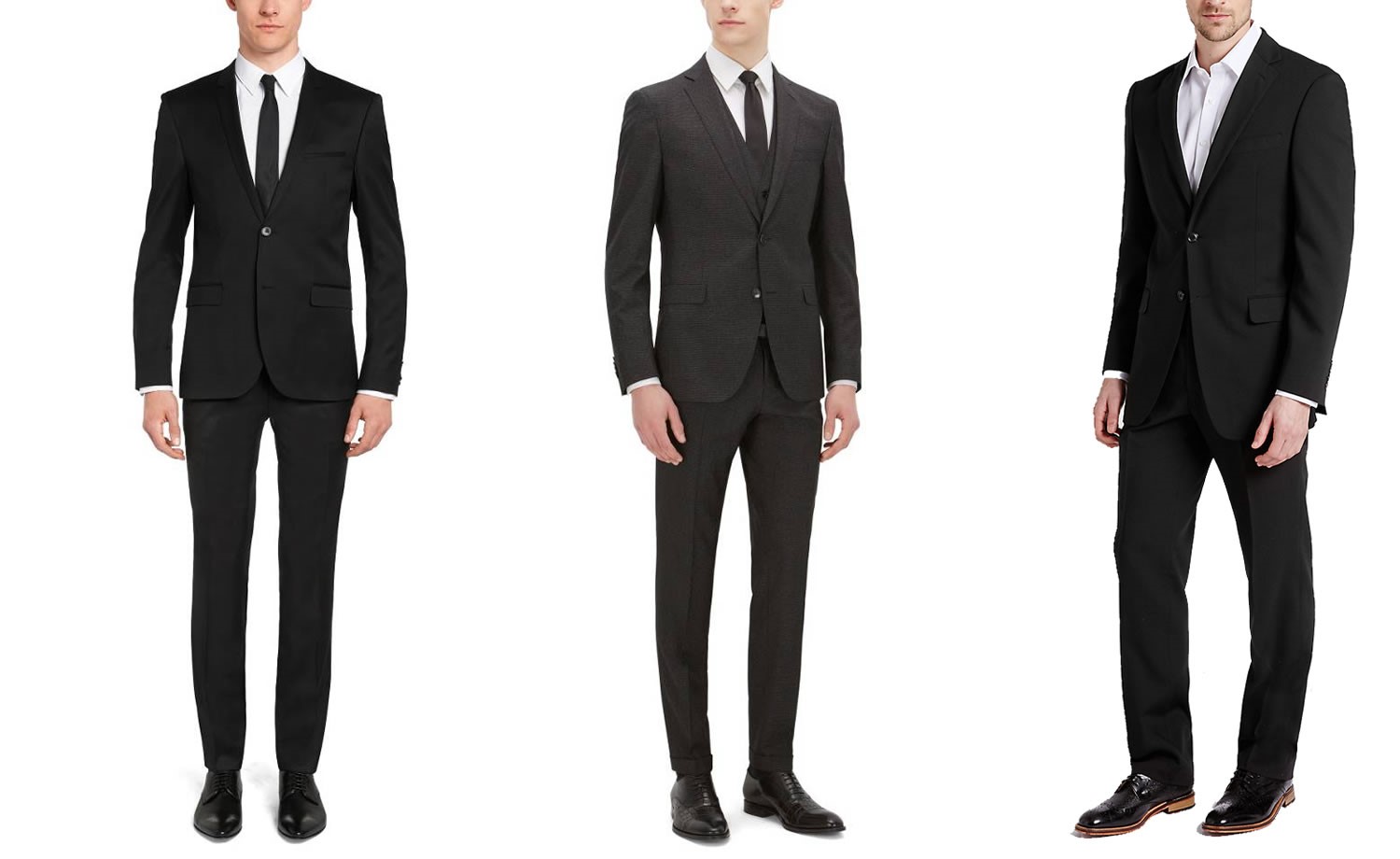 As long as you remain respectful and do not draw attention to yourself, the most important thing is that you take the time to attend the funeral and support the families left behind because as they commemorate and mourn their loved one who has passed away. For advice, contact a Funeral Directors Essex, at a site like Bennetts, a Funeral Directors Essex.

What do you wear for a traditional funeral?

At a traditional funeral man usually wear a dark suit with tie and smart shoes, such as brogues. A military uniform or national outfit is also perfectly acceptable.

Traditional dress code for women is similar to what is expected of men. Clothing should be dark, though a white or cream blouse under a dark jacket or blazer is usually fine. 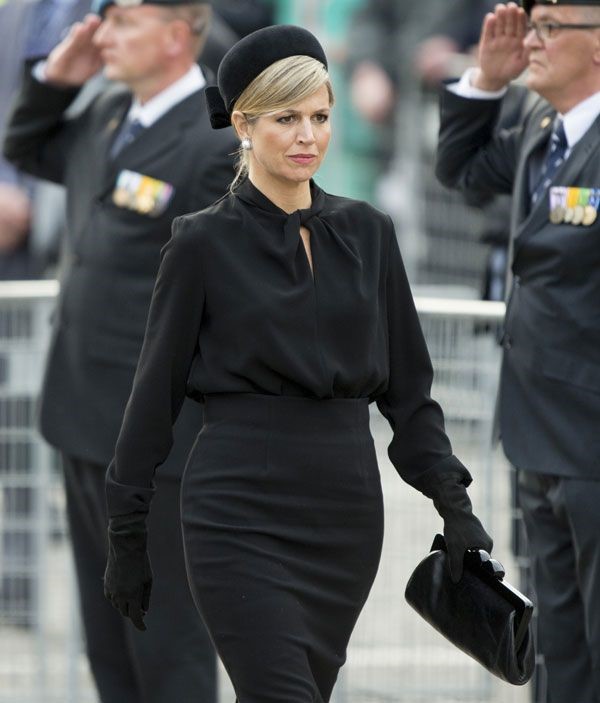 Why do you wear black for a traditional funeral?

Black has been the colour of mourning in Western society for hundreds of years but became a social convention during the 1800s. The Victorians though that black depicts “the lack of light,” which symbolizes the “deficiencies of life.” As well as the clothing, Victorian mourning jewellery was also black, but this has faded from popularity in the early 20th century.