We review all good things
Latest Business & Tech news. Reviews , Trends and more
Home » Tips and Ideas » To snack or not to snack? The answer is not to.

Whenever you’re out and about shopping or in the Supermarket you can be sure of someone coming up to you and saying “Excuse me? Would you like to try this new bagel/cake/pretzel/version of Coca Cola/new Gin?”  You are immediately torn. It is tricky situation because you can’t decide what to do. It might be that you don’t particularly like the bagel, pretzel, cake, version of Coca Cola or Gin in front of you but then again you are a bit tried and thirsty and, more importantly it’s free. You are under no obligation to buy, although if you take five pieces of pretzel there is a sort of unwritten rule that states that if you take more than three then you official like the product and have to buy it. 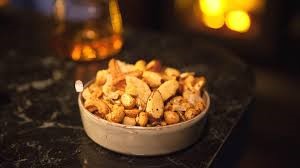 What is the lure of the free stuff? It takes an incredible sense of will power to politely say “no thank you!” and move on. Most things that are proffered to you are of the high calorie snack or alcohol variety and can have serious effects on your diet plan. If you’re already trying to be good and stay off the sugary treats then a glamorous sales assistant sticking some under your nose is almost the equivalent of a pusher of illegal substances trying to entice you. If you need a reason as to why you shouldn’t then consider this, somewhere and account or marketing executive has figured out exactly how much they the company can make in relation to how much they can sacrifice as “freebies” to you and me. If you need another reason, it’s probably the left over bits they couldn’t sell the first time.

I’ll leave you with to examples of free stuff being given out. The first one was by a relation who attended a wedding reception in the early 1960’s. When they entered the room for the wedding breakfast they noticed that each table had a bowl full of cigarette, which was part of the wedding meal deal apparently. They also noticed that the fags were replaced throughout the meal! Naturally they took the opportunity, as did the younger guests to fuel their own supply.  So, another example of free stuff that’s extremely bad for you. 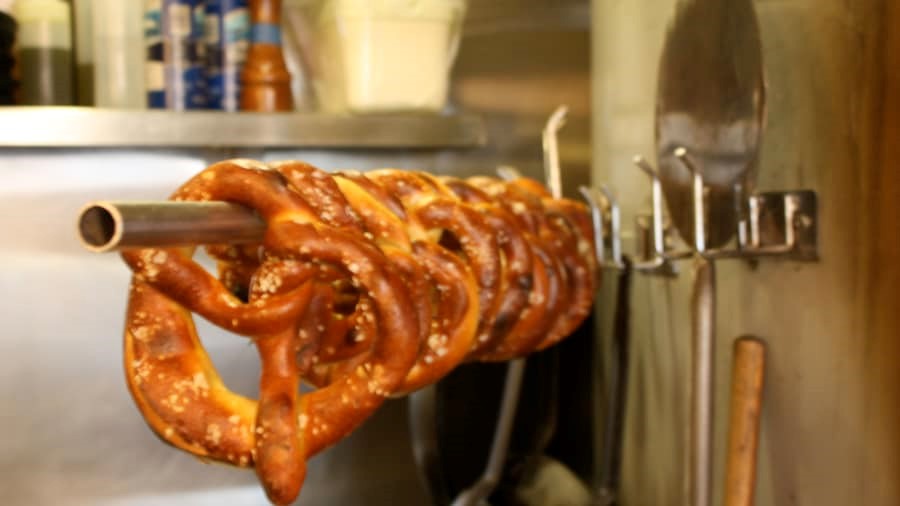 Finally the second tale comes from a friend whose Dad would take him for a Sunday afternoon drink (shandy for him, pint of Pale Ale for the Dad) before the family Sunday Lunch. On the table were several bar snacks and roast potatoes. Helping himself to a selection he later discovered that in spot tests at least 50 different types of urine traces were found on such things! This is why companies use a Washroom supplier Gloucestershire to ensure that they can keep these areas clean and hygienic.  Now please wash your hand…