Before fountain pens existed, quill pens were the most common writing implement. However, quills had no capacity to store ink. They had to be dipped in an ink pot. With the advent of the fountain pen, storing ink became possible and the likelihood of spilling ink was reduced although utilising the services of an Office Cleaning London company will help to ensure that any stains that occur in your workplace are swiftly cleaned. 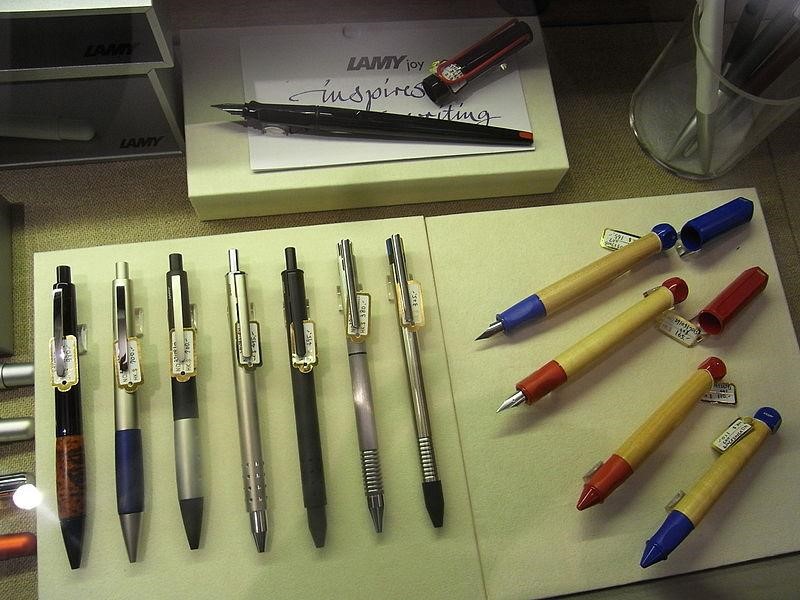 Today, ballpoint pens are the cheaper and more efficient writing implement, but fountain pens are seen as a status symbol. Even the BBC has discussed their anachronistic popularity.

There are records of pens storing ink before the fountain pen. The oldest reference comes from 973 CE. Ma’ād al-Mu’izz was a ruler in Northwest Africa. He sought a pen that was not as messy as a quill and a pen was created to meet this need. However, the next record of a pen with an ink reservoir is not until the 17th Century. A German inventor by the name of Daniel Schwenter created a pen that used two quills, one inside the other, to hold the ink. This ink reservoir was sealed with a cork and fed the nib via a tiny hole. 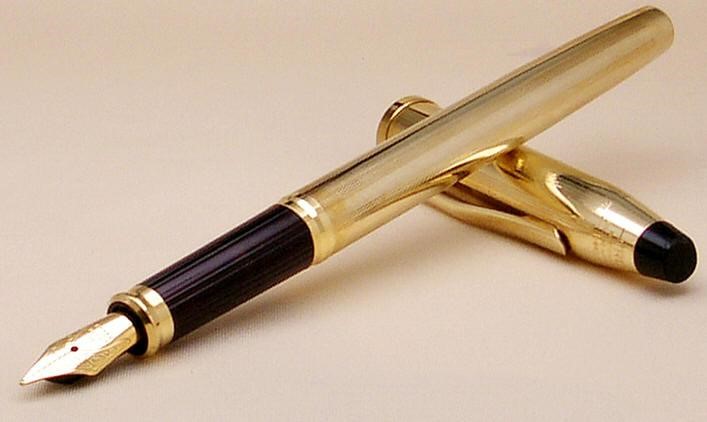 In the 19th century, with widespread industrialisation, fountain pens became more popular. The mass-production of steel pen nibs helped enormously. In 1847, Petrache Poenaru filed a patent for his model of fountain pen. However, it did not achieved its full potential. Further inventions – hard rubber, gold pen nibs tipped with iridium, and ink that flowed freely (through increased understanding of air pressure) were still to come.

A pen using all of these developments came to being in the 1850s. In 1870, the stylographic pen was invented by Alonzo T. Cross and Duncan MacKinnon. This used a wire in a tube as an ink valve. At this point, all fountain pens were filled with an eyedropper. Self-filling fountain pens were invented in the 20th century.