As the human race began to learn about the world around it they found that they needed a place to conduct tests and study the effects of nature in what would become to be known as science. Who were the first scientists? This is a subject of some debate. It could be argued that the Shaman are some of the first as they use experiments with fauna to “gain knowledge” for the tribe. However, the first real users of the Laboratories are the alchemists and artisan inventors such as Galen in Roman times and, most famously, Leonardo Di Vinci in his workshop. There is also an argument to suggest that the humble Blacksmith’s forge and their work with metal and iron as the first proper Lab. 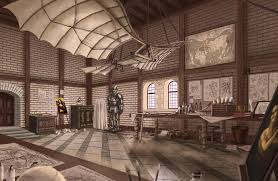 The alchemist and apothecary are considered the first users of proper laboratories. This was viewed with some suspicion and it would have required the use of quick Lab Relocation Services, in many cases as the populace questioned their work. 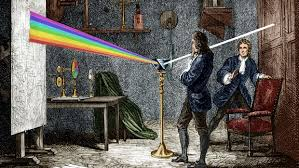 These pioneers were emboldened by the coming of the enlightenment in the 1700’s. This included the experiments conducted by Sir Isaac Newton and the work of the Montgolfier Brothers and James Watt. The real change to the modern lab as we know it comes from the Second World War and the need for Big Science.