St Patrick’s Day falls on March 17th each year, and millions of people wear something green, or display a shamrock badge to show their support. But here’s an interesting fact – did you know that corned beef and cabbage are the traditional foods of the day? That’s possibly not a custom that everyone will take to! But if that’s not interesting enough, we’ve got six more facts where that one came from!

According to the official St Patrick’s Festival website, everyone wants to be Irish on St Patrick’s Day. More countries celebrate the national holiday than any other.

2 Blue is the colour

Although green is the colour associated with St Patrick’s Day, it should actually be blue. He even had his own colour, known as ‘St Patrick’s Blue’! But the green of the 18th century Irish Independence movement meant that it altered to reflect the mood of the time. 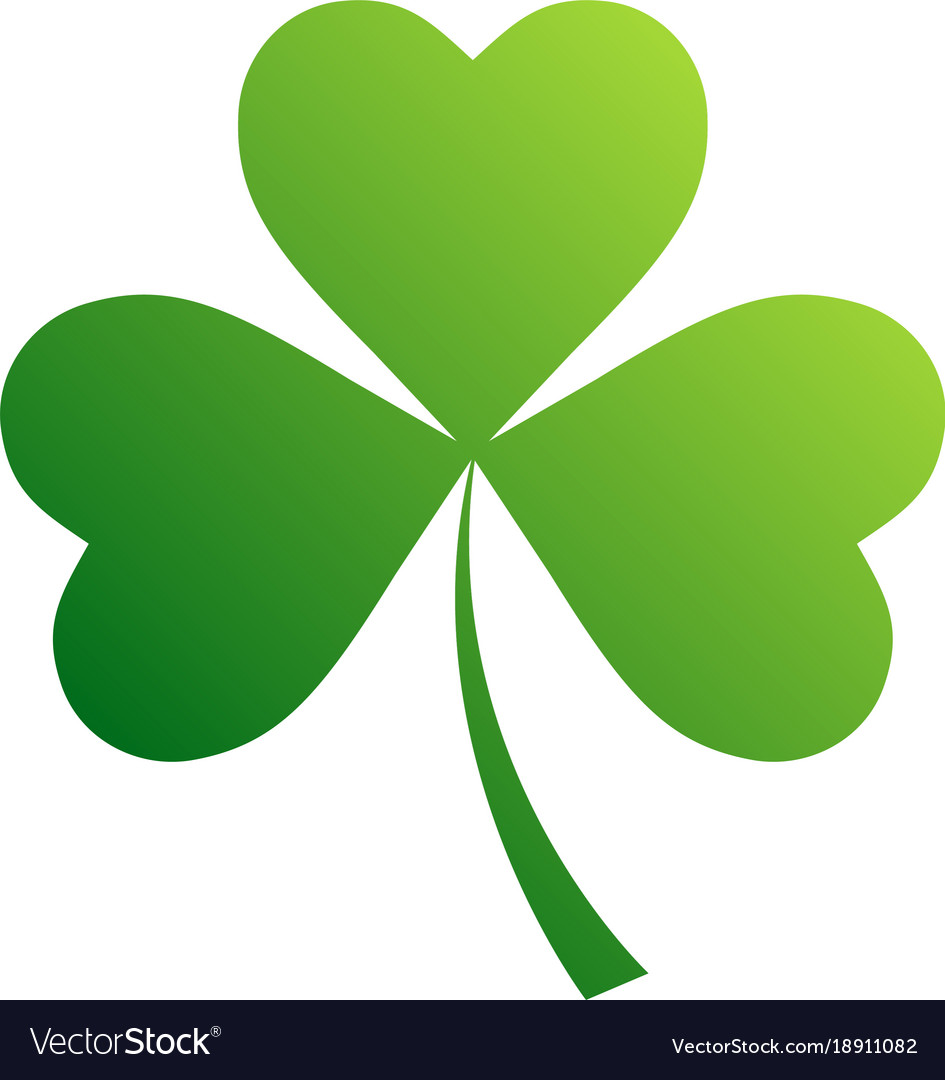 Apparently, St Patrick used the shamrock to demonstrate the Holy Trinity to his followers. These days, the shamrock features in a huge array of St Patrick’s Day gifts including, rather aptly, a selection of St Patricks day gifts from Shamrock themselves!

4 Ireland was late in joining the parade!

The first ever parade to celebrate St Patrick’s Day was held in 1737, in Boston in the US. New York joined the party in 1766, but Ireland didn’t hold its own parade until 1903, with Dublin joining in as recently as 1931.

People around the world don their green hats, green jumpers and green makeup. But entire cities have been known to join in the green celebration too. The Chicago River has been dyed green for the day in a tradition dating back to 1962, with plans for the River Liffey, in Dublin, to go green next year. But the Christ the Redeemer statue in Rio, the London Eye and the Rome Colosseum have all had their moment in the green spotlight too. 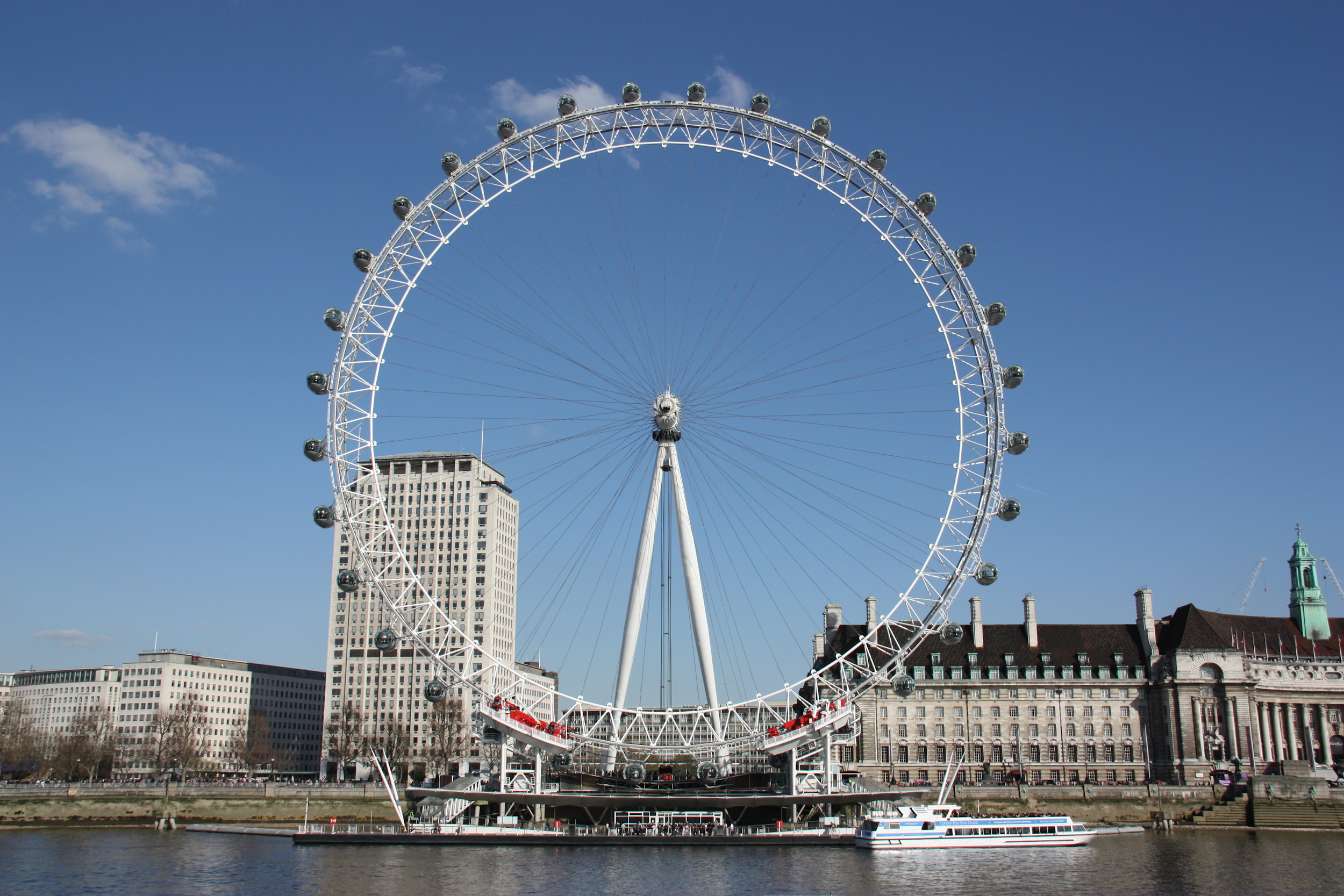 At just 98 feet in length, which is about one and a half cricket pitches, Bridge Street in Hot Springs, Arkansas, holds the title of World’s Shortest St Patrick’s Day Parade. The event lasts over an hour, and includes an army of green-clad Elvis impersonators.