Energy saving bulbs came onto the household market in the mid-1980s. These compact fluorescent lights (CFLs) were much more energy efficient than the incandescent bulbs they were intended to replace. However take-up in households was slow. Although they had a longer lifetime, they were more expensive and had an annoying warm-up time. 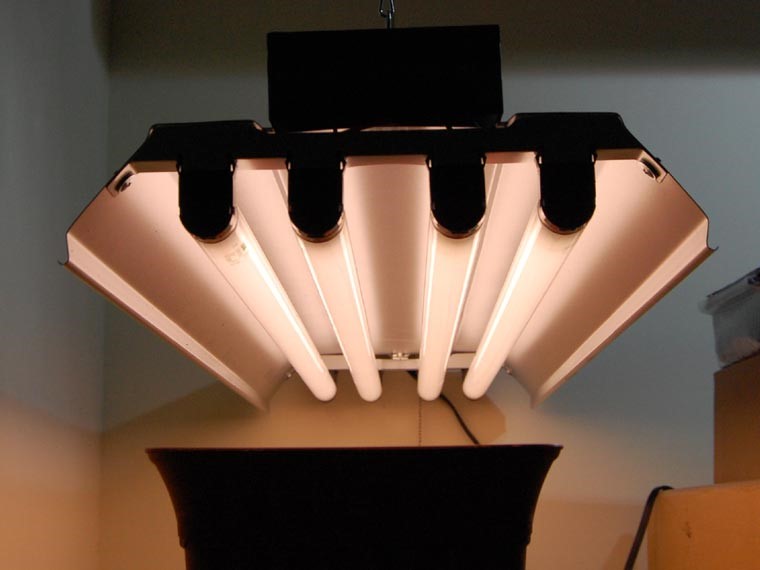 Technology has now moved on in the form of light-emitting diode (LED) units. These promise even longer lifetimes and lower power consumption than CFLs. Here we compare CFLs with LEDs, how they work and which to choose.

A fluorescent lamp creates light by passing an electrical current through low-pressure mercury vapour. This generates a short wave of UV light that in turn makes a coating of phosphor on the inner surface of the tube. It has a life span of around 10,000 hours compared with a conventional incandescent light source of 1,000 hours. 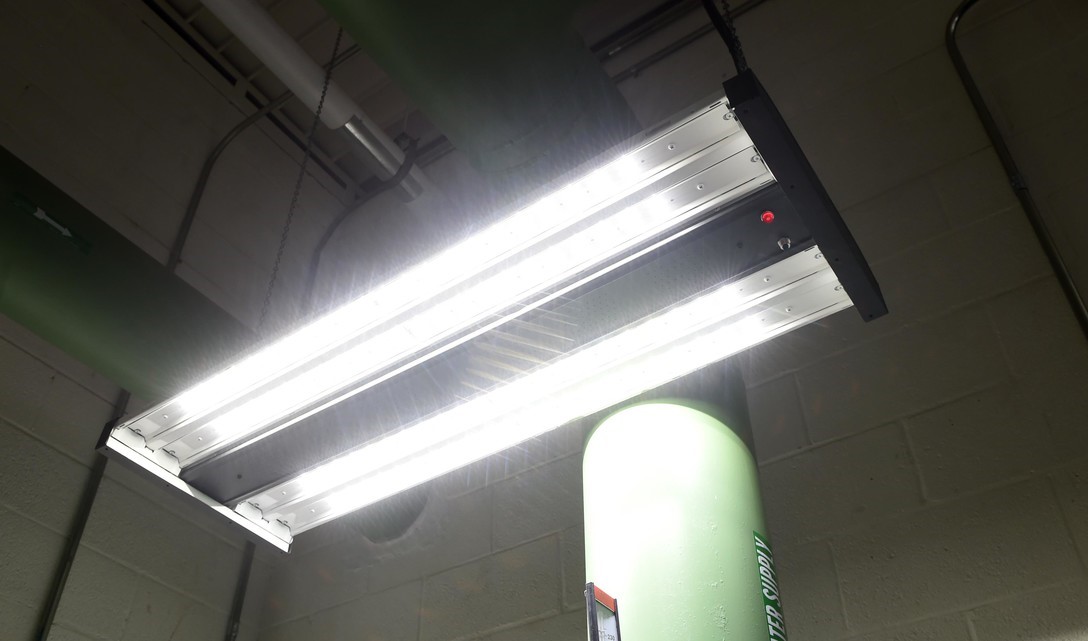 A light emitting diode (LED) generates light using a 2 lead semiconductor. By applying a voltage to the leads, the diodes in the p-n junction emit light. Although LED units have a higher upfront cost, they have an average lifespan of 30,000 hours, much longer than incandescent or fluorescent units.

Which is more cost effective? The Energy Saving Trust says that both CFLs and LEDs are cost-effective for general lighting, but that LEDs are the more efficient. They are also a better option for replacing dimmable units and spotlights. Replacing a conventional incandescent bulb with an equivalent LED can make a yearly saving of up to £2.

In modern industrial scale applications, such as bridges and tunnels, LED lights provide the same lighting at lower cost than their CFL equivalents. However, there is a drawback with using LEDs for large applications. Lighting specialists need to use complex reflectors to shape and diffuse the light in order to generate consistent light.

There has been a dramatic shift to LEDs in both household and industrial applications. They can be retrofitted in most applications; they generate the same amount of light as fluorescent or incandescent bulbs, but with lower electricity usage and with a longer lifetime.