More people across the UK are switching to renewable, natural resources for their heating and power, with renewables generating one third of electricity in the UK in 2018 in a 10% rise since 2015. 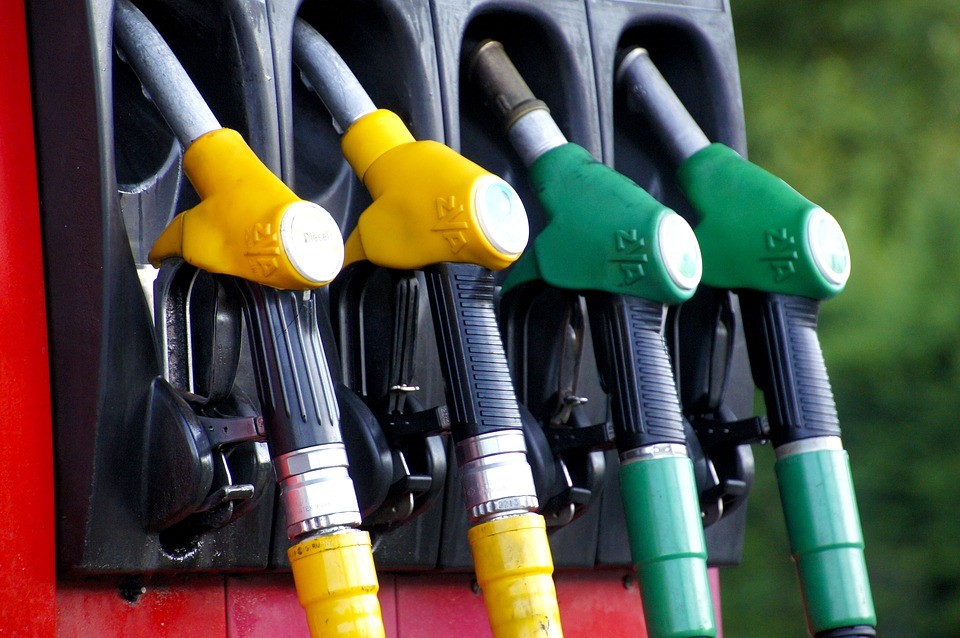 Caroline, a homeowner from the Scottish Highlands previously used costly and inefficient storage heaters in her pre-1919 home. After switching to a biomass boiler in 2014, she also installed underfloor heating, new radiators and increased insulation. Caroline found it easier to control the biomass system, which also reduced her heating bill by 40%, whilst she also received payments from the RHI (Renewable Heat Incentive) each quarter.

However, boiler owners under the RHI have recently suffered considerable cuts to their payments following new regulations. If you’re considering swapping your gas meter box to a biomass boiler, it is also important to ensure you have adequate room for storing the fuel and can source sufficient logs or pellets. 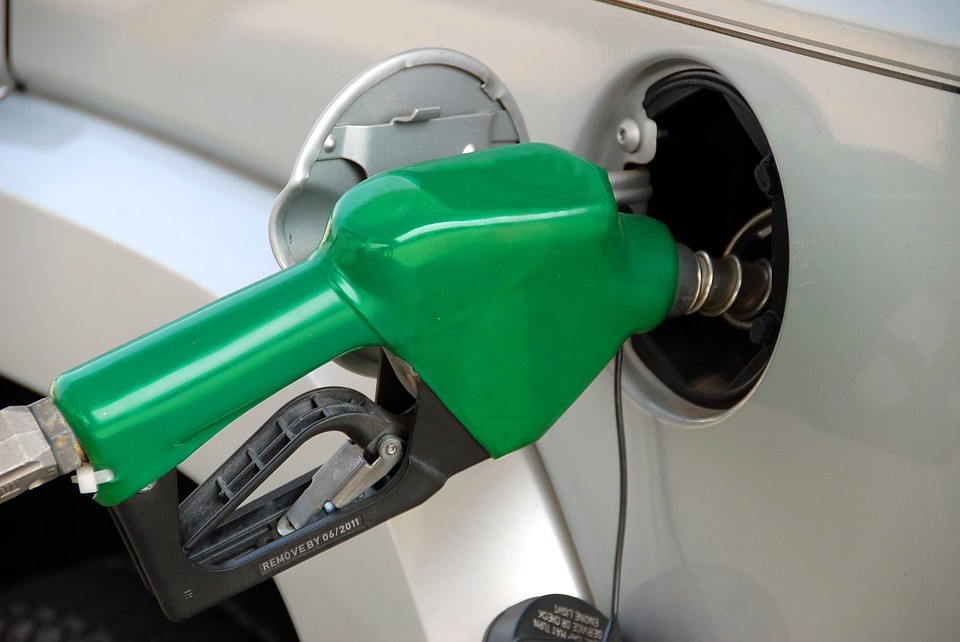 Another homeowner, Trevor, replaced the expensive LPG heating system in his Dumfries home for a solar PV system and air source heat pump that generates electricity, heats the home and provides hot water by turning sunlight into electricity. An air source heat pump extracts heat from outside even when temperatures are -15⁰C, whilst solar PV systems will work on cloudy days. Trevor’s system was installed in a few days with minimal disruption, allowing him to track energy use. Trevor estimates his energy bills have halved, and he also receives payments for the electricity and heat he generates.

How much will you save?

Those replacing a storage heater or LPG boiler with a biomass boiler will enjoy the biggest savings. However, people with A-rated oil or gas boilers may witness an increase in bills, suggesting you may not want to get rid of your gas meter box just yet. Insulation is also a crucial factor, as all renewable systems will perform more effectively in a well-insulated home.

The savings you receive will depend on your home and circumstances. People who are at home during the day can use the energy whilst it’s generated, therefore saving more money. For those who aren’t, energy storage systems capture electricity for later use. An average solar PV system will save approximately 1.6 tonnes of carbon dioxide per year, making it a great choice for reducing your carbon footprint.