Many urban centres have seen an increase in the number of gulls nest building in both private properties and commercial premises. Feeding and nesting are easily available in urban conurbations. This problem is made considerably worse when people feed the birds on purpose and also by food waste that is being dropped on the floor.

Roof tops, empty properties and land provide ideal shelter. Urban environments also mean that birds can feed at night when human activity is reduced and street lights provide the light source for feeding. Although some gulls live in these areas throughout the year, the peak of gull trouble occurs before and during the bird breeding season. Birds can become very aggressive during nesting and rearing their young. For help with gulls, vosot a site like Essex Pest Control at https://www.bpcpestcontrol.co.uk/ 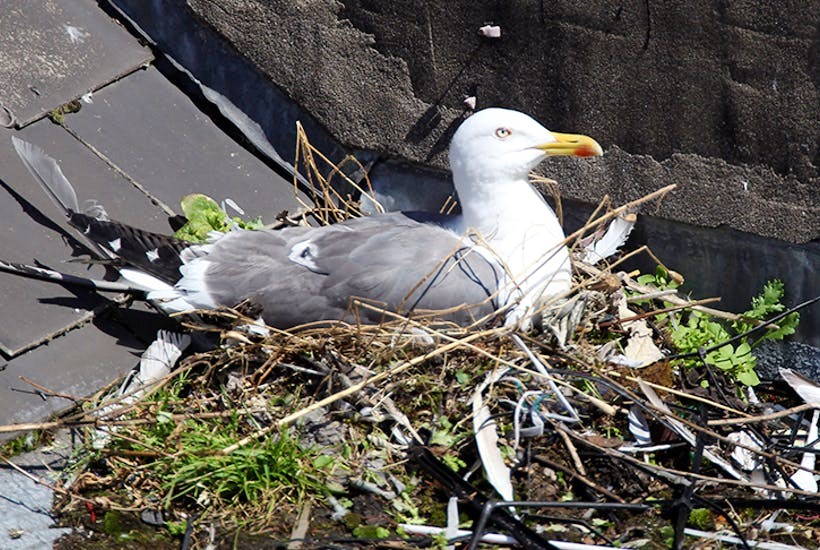 They are also noisy, create chaos and cause property and vehicle damage. Gulls begin to build nests from early May onwards. Two or three clutches of eggs are laid from early May onwards and incubated for approximately three weeks. The chicks grow quickly, and are active, which means that they often fall from their nests. If the breed site becomes established, the gulls will return year after year. These are sociable creatures, so once established, they will return to the site, colonize other gulls and take over nesting areas in adjacent buildings. Nests can also be heavy, which can cause problems with the weakening of structures.

Young gulls begin to fly in late July-early August and aggression increases as they fight over food, causing more noise disturbance. It can be difficult for the birds to sufficient food, leading to upsetting attacks on people who might be carrying food by dive bombing them and trying to scare their victims, before stealing food. The chaos caused by their droppings on cars, gardens and walkways also highlights the problem of health and safety risks, particularly on footpaths, external stairs and emergency stairs.

Under the law of the Wildlife and Countryside Act 1981 it is illegal to capture, injure or destroy wild birds or disturb their nests or eggs and the penalties can be severe. The law also provides a common licensing system, which allows a property owner to carry out measures against gulls nesting on the building by destroying nests or eggs. Such methods must only be employed for the means of safeguarding the public health and safety and to prevent the disease travelling any further specifically for the previously mentioned gulls. If action is taken that don’t meet the regulations, or if different species of gulls are affected, then an offense is committed. 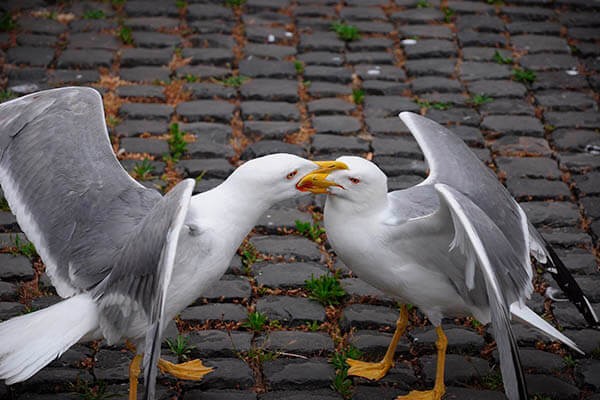 The best advice is to prevent birds from nesting in the first place; removing a nest will not solve the problem alone. The birds will always come back to the site to build another nest next spring. In order to overcome the problems caused, businesses need to take responsibility for resolving any issues and to prevent future disruptions. The responsibility must be taken to remove all nests and nesting material from the building and measures taken to prevent the gulls come back include plastic or metal spikes fitting onto areas of the roof. Wires or nets can also effectively protect flat roofs or raised structures.