The old saying states that if ‘waste not’ we will ‘want not’. However, after so many decades of brazen ‘want’, we seem to have ended up with far too much ‘waste’. Figures and statistics show a grim reality that we are a nation of spenders, revelling in a throwaway culture. Here are some rather shocking facts about rubbish trends, waste habits and landfill in the UK:

We discard a staggering 7.2 million tonnes of food every year, and more than half of this is perfectly edible. At the same time, 1 in 7 of the global population do not have enough food to eat.

We bin about fifty million tonnes of electrical waste each year across the world. That’s almost the equivalent of a double decker bus multiplied by four million! This includes items like broken computers, TVs, stereos and kitchen appliances and the pile could reach the moon, return to earth and reach the moon again!

Up to 40% of the fruit and vegetables sent to supermarkets are rejected by those supermarkets even before they reach the shelves. Why such waste we hear you cry? Because they do not comply with their cosmetic standards – they are perhaps lumpy or look odd. They will taste just as good and are perfectly edible!

The sheer amount of rubbish generated by the UK could fill England’s largest lake, Lake Windermere, in just 8 months. One way people are making good use of waste is by making biofuel blocks with Briquetting Machines. Find out more at a site like https://iwmachines.co.uk/en/products/briquetting-machines

During the festive period, as much as 83 square km of gift wrap will go into our bins at home when it could be recycled. Incredibly, this is the same size area as the city of Sunderland!

In the past, the UK consumed 500 million plastic bags weekly – leading to a staggering amount of plastic waste. Unfortunately, each bag can take up to a thousand years to break down and decompose in a landfill. However, since the introduction of the 5p bag, use has dropped by a staggering 85%. 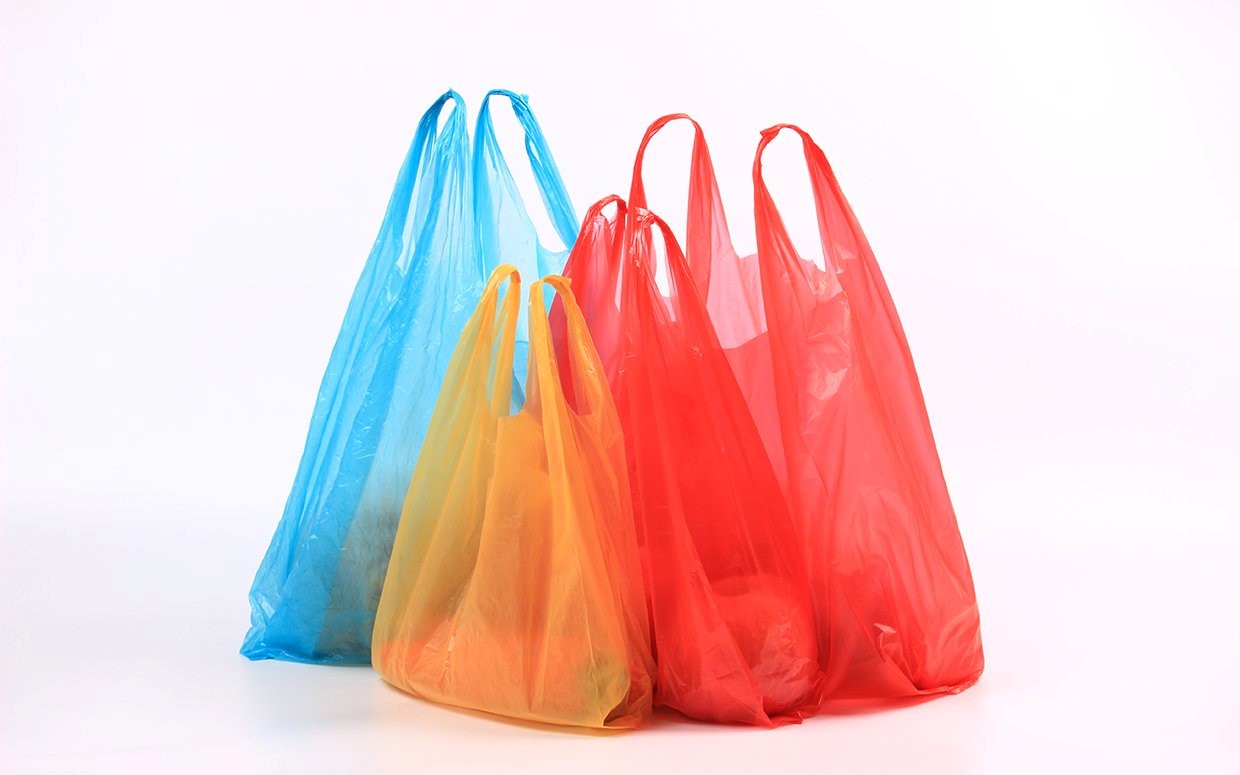 One highly effective yet controversial way to reduce emissions is to have fewer children. Recent studies from Canada and Sweden have revealed that if everyone decided to have one less child in developed countries, this would save the planet 58.6 tons worth of CO2!

For every single baby using disposable nappies, the combined weight of those nappies equals the weight of a family car!

People across the world are buying plastic bottled water at a rate of 1,000,000 per minute. The majority of this plastic will end up in our oceans and by 2050, the terrifying truth is that the sea will hold more plastic by weight than fish.

Water waste is another important issue. Did you know that a single leaking tap can waste up to 5,000 litres annually? If we could all sort out our leaky taps, we could provide water to 120,000 people a day with that saved water.