We review all good things
Latest Business & Tech news. Reviews , Trends and more
Home » Tips and Ideas » An ode to the story teller.

After hard days hunting and gathering, we would gather together around the fire and listen to the wise person or shaman tell us a tale of humour and horror, or maybe recount an oral history or a tale of the Gods. This is similar to  listening motivational speakers such as  essay writing service nowadays.  These tales were there to inspire us and motivate us on our daily lives and send us off to sleep and have pleasant dreams. The sequence to Steven Spielberg’s Amazing Stories is a brilliant example of the transition from the fire side story teller to the new teller of tales, the Television.  It starts with a Shaman telling a tribe a fantastic story around an open fire and the minute long sequence ends with a family sat watching the same Shaman fire scene this time on their television in their front room. 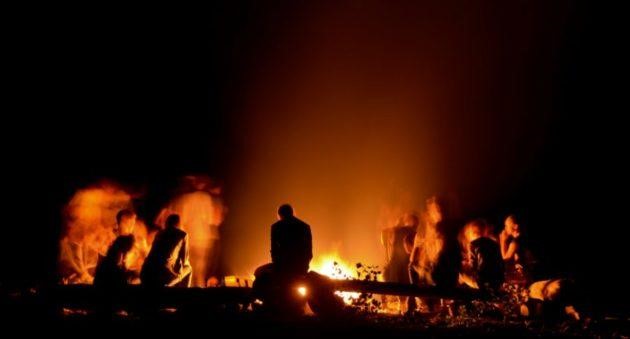 The first written example is the epic of Gilgamesh which dates back to the third millennium. This is where many stories start and the theory is that there are only 7 basic stories and everything is just a variation on the themes. For example; a lowly seemingly ordinary farm boy finds a magical sword and with the help of an old Wizard goes to an impregnable evil castle to rescue a beautiful princess.  Basically, the plot of Star Wars except the wizards are the Jedi’s and the Castle is the Death Star. For example, George Lucas, the film’s director, admitted that the Saturday morning picture show features of Flash Gordon and Buck Rodgers were a major influence on him. 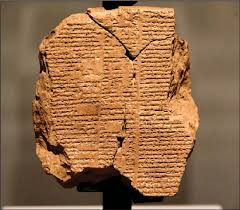 The author Christopher Booker laid down the theory, formed over some thirty four years of research as to what these elements are. He states that there are three stages and we can use Star Wars: A New Hope to illustrate them. The first is the anticipation stage as the hero ponders the future and adventure. This is shown as Luke looks wistfully at Tattooine’s twin suns going down. Next is the dream stage where the hero touches invincibility or learns a new skill he thought beyond him. This is Luke feeling the force for the first time in the Millennium Falcon plus the successful rescue of the Princess. Next is frustration as he mourns the loss of Obi Wan and the Death Star approaches Yavin. The Nightmare stage is when despite repeated attempts the exhaust port cannot be breached and his friend Biggs is killed with the Death Star about to fire and end the rebellion in one swift stroke. The last is resolution as the hero overcomes all their obstacles and wins. This is the scene where Han Solo reappears to save Luke’s  X-Wing so that he can use the force and make his Proton torpedoes hit home.