We review all good things
Latest Business & Tech news. Reviews , Trends and more
Home » Tech News » Facebook falls to Reddit and ceases to be the third most visited site, at least in the United States

Whether it’s a symptom or a coincidence, the reality is that at least according to Alexa numbers , the well-known web traffic analysis platform, Facebook has lost the position to the third most visited site in the United States , and has done so at the hands of Reddit, a platform that also keeps much longer connected to its users.

The trifecta Google – YouTube – Facebook had been immovable for quite some time, and also represents the global top of most visited websites according to the same platform. Worldwide, Reddit is the sixth most popular site . 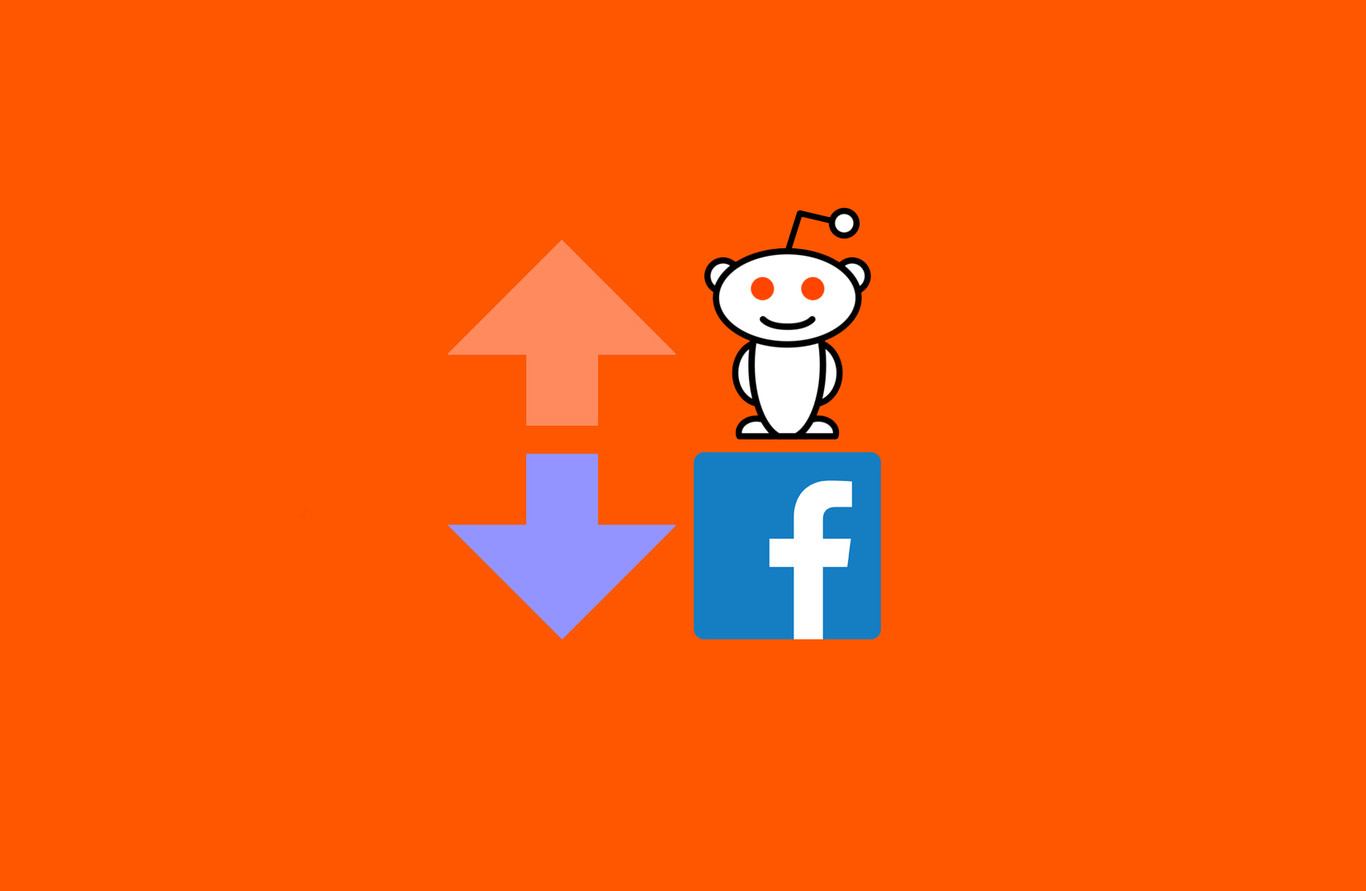 This does not mean that Facebook is losing users, in fact, despite all the scandal of Cambrigde Analytica and the #DeteleFacebook movement , the social network of Mark Zuckerberg has more users than ever , and only in the United States 10 million were registered of new users in the first three months of 2018.

However, there is bad news for Facebook in the fact that young people do not want to use the platform. Facebook has become a social network for old people , its growth comes from users over 25 years old, below that age people are running away from it.

Although globally hold the third place just below Google and YouTube, Reddit steal leadership in one of its most important markets as it is the United States is remarkable. And, in addition to this, the time users spend in Reddit is much higher , with about 15 minutes of average versus 10 of Facebook.

If we look at the recent numbers of Chartbeat , one of the most popular analytic firms among media around the world, they reflect a quite important change in relation to the sources through which users reach a medium like this.

The new data from Chartbeat shows that for the first time direct mobile traffic has surpassed Facebook , this means that more people enter a website through their mobile phone directly using the address than being referred from Facebook.

And, surprisingly, traffic in general has not declined despite the dreaded changes in Facebook’s algorithm . Meanwhile, the traffic that comes from Google searches is on the rise. While the majority of readers who come directly to a site have always done it from the desktop, on mobile platforms it was different, most of them came to the content from Facebook, and at least according to Chartbeat this is no longer the case.

This could mean two things, that people are more loyal to sites that read than they thought, and that the media is in a slightly more advantageous position than it appeared in front of the social network. One that can be an executioner when a site with 12.7 million followers on Facebook has to close due to an algorithm change .