If you’re new to off-roading or have just begun working with heavy materials in your industry, you may be considering the purchase of a new winch to help take the strain. You may even have one of these useful devices but feel a little less than confident in its use. The most common use for a winch is within off-roading, as vehicles can become stuck due to the uneven ground or inhospitable terrain that enthusiasts can find themselves in. With the help of a nearby immovable object, the right winch will get you out of a tight spot in no time at all. 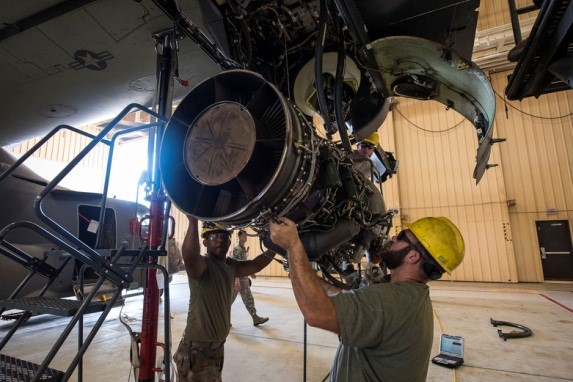 According to towing experts Tow Gear Hub, there is not much that a winch cannot do, from a hydraulic winch to those driven by air or electricity. Each of these winches has its own speciality.

An electric winch will generally be attached to an off-road vehicle and take its power from the car’s battery. These are used to haul the vehicle they are attached to out of a tight spot, whether they are stuck in the mud or on loose ground such as sand or snow.

Lever winches are often found on construction sites and are often used to carry heavy loads. The design of the winch allows for the user to lift and move these loads manually using a crank handle which is easy to turn. 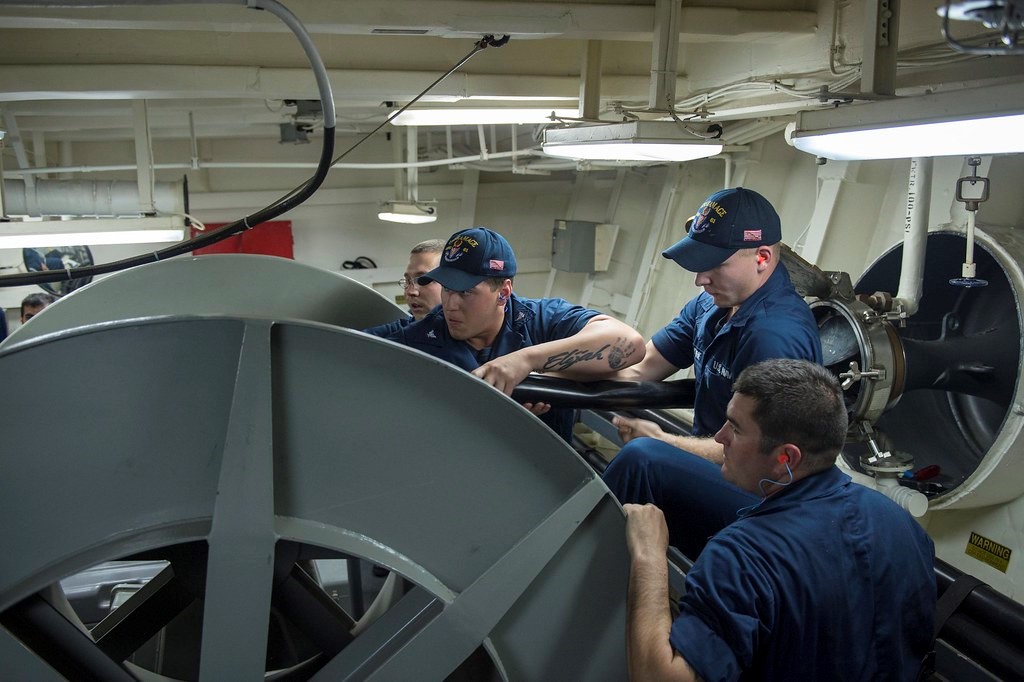 In a similar vein, a capstan winch is generally oriented in a vertical direction and used on sailing boats to control the sheets. The vertical orientation of these winches helps to ensure that the sheets can be placed in exactly the right position to catch the optimum amount of wind.

A hydraulic winch is used in a similar manner to the electric winch, in that it is generally attached to a vehicle, but these take their power from the hydraulic system rather than the battery. One added benefit of a winch powered by the hydraulic system is that they can be operated underwater, which can be a blessing if you are into very serious off-roading and come unstuck when fording a river.

Each of the winches has its own different applications. The correct winch will have you unstuck with a minimal amount of fuss and effort.