Property prices in UK cities have risen more quickly than in the rest of the country. This is due to the end of lockdowns and many people choosing to move back into urban centres as they return to the office. The housing market was transformed by the pandemic, as many homeowners sought out larger properties in more rural areas with gardens and better access to green spaces. This pushed up house prices in the suburbs, but city life is once again becoming more attractive as life returns to normal for many.

Where is growth strongest?

High demand has pushed house prices in cities up by 9.2% since the start of the year, compared with just a 7.9% rise in the suburbs. Demand for flats in the cities has been particularly strong, according to the BBC. The South-West of England saw the greatest regional growth in house prices, at 11.9% in the 12 months to September. The East Midlands saw the second greatest growth at 11.3%, with the East following on at 10.4% and the South-East at 10.3%. The North-East, on the other hand, is lagging considerably behind, with annual growth recorded at just 5.8%. You may be surprised to find out which UK cities show the fastest rising house prices. Sheffield saw house prices surge by 18.9% to just over £228,000 in September. According to data from Halifax, the average cost of a house in Sheffield in January was just over £192,000. The cities of Liverpool (8.9%) and Manchester (11.5%) in the North-West have experienced much stronger house price growth so far this year, compared with the suburbs which surround them. Bury saw price rises of a meagre 1.3%, significantly lower than the growth enjoyed in the cities.

The picture is much the same in Scotland, with the cities of Edinburgh (12.9%) and Glasgow (8.5%) seeing house prices increase far more quickly since the start of this year, in comparison with the surrounding suburbs (6.1% and 4.6% respectively). In some areas of Scotland, such as Fife and West Dunbartonshire, house prices have actually fallen. Wales also recorded a large increase in average property prices, with Cardiff performing strongly and with the average home taking just 32 days to sell, the Welsh property market is highly attractive.

The London area follows the same pattern, with the inner London boroughs showing average house price growth of 6.8%. The outer boroughs, by comparison, are reporting just 4.6%. Brent stands out as one of only a few London boroughs to see a fall in property prices, down 8.4% so far this year.

However, Birmingham bucks this trend, and growth in Birmingham’s surrounding areas (9.4%) has, in fact, been stronger than in the city (8.6%). The market town of Walsall, for example, saw prices increase by 16.4% in the same period. This has led to increased demand for the best conveyancing solicitors Birmingham, with firms such as Sam Conveyancing reporting an uptick in enquiries. 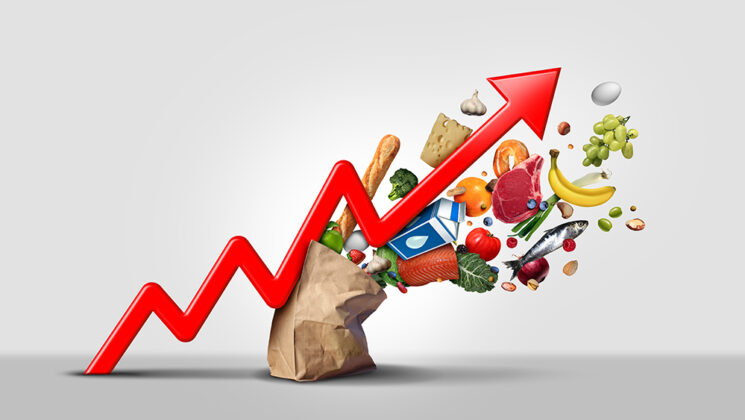 It remains uncertain whether this trend will continue to impact property prices, as the economic environment has changed considerably in recent months. The cost-of-living pressure, economic uncertainty and higher borrowing costs may well reduce demand and weaken growth and may possibly even push house prices back down.